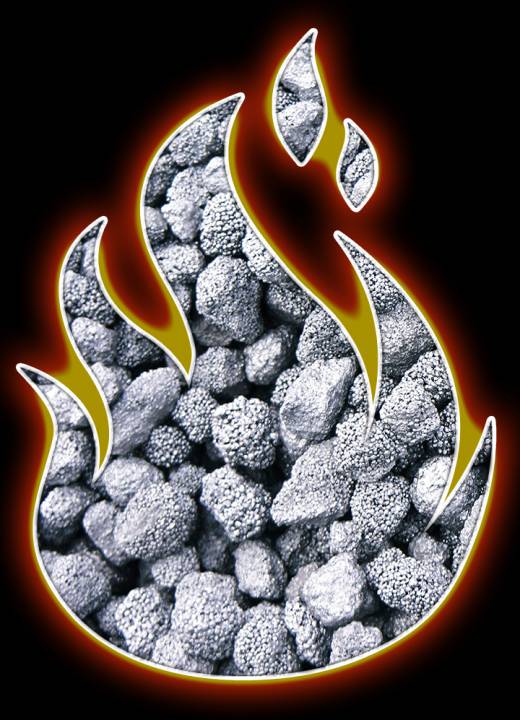 Our hottest burning fuel can be burned on its own, but because of its extreme heat, we advise that it be mixed with another fuel.
It is not recommended for use with any new appliance, and should be used with caution.
Can be used with open fires, room heaters, multi-fuel stoves and cookers. 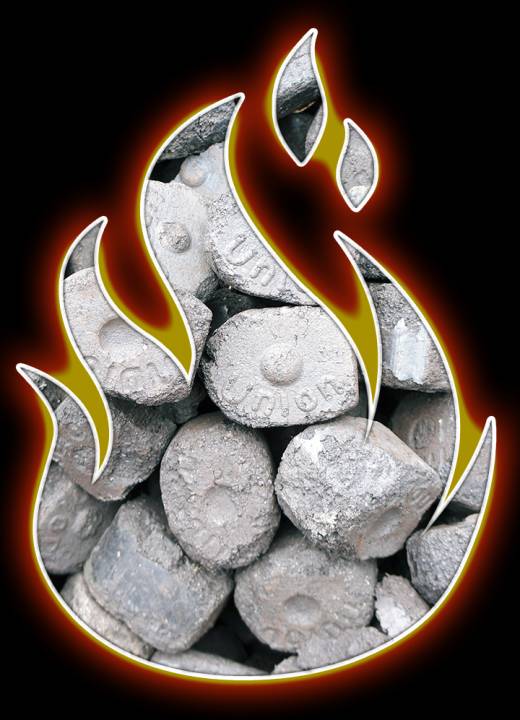 A great all-round budget fuel.
It is a naturally formed lignite fuel which is intermediate between peat and coal, which is then condensed into the brickett.
It can be used on its own, or mixed along with a premium smokeless fuel or coal. 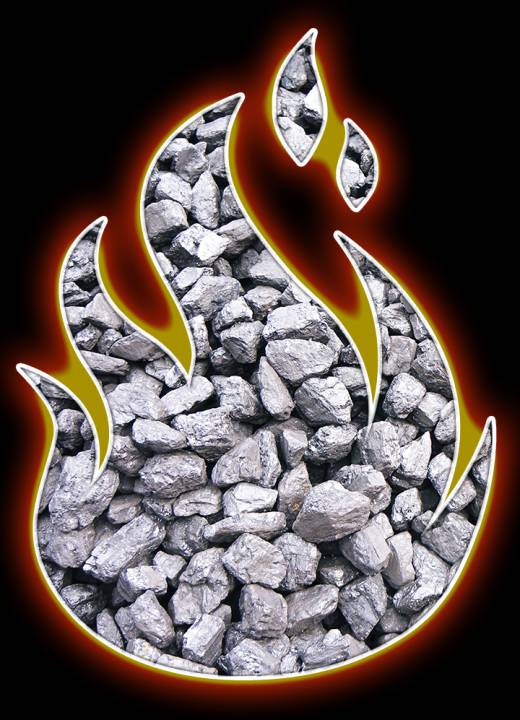 Traditional house coal.
Can be used in open fires, multi-fuel stoves and cookers. 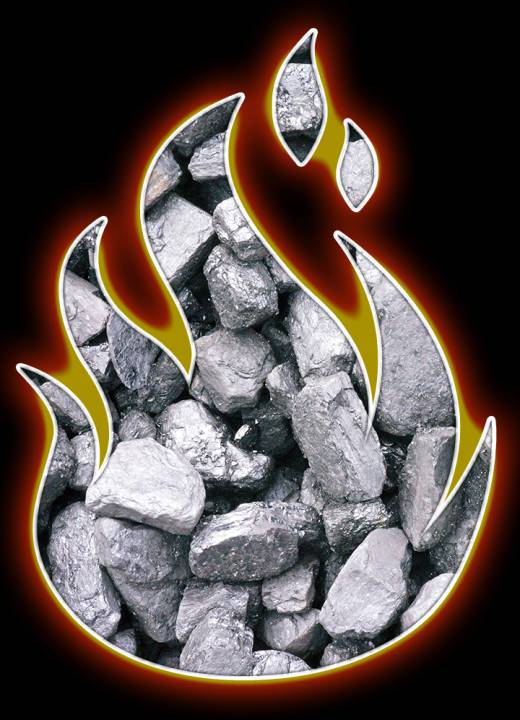 Same coal as the House Coal Doubles, but larger pieces.
Can be used on open fires.